Aaron is mostly a nice guy. In a past life, he toured the Midwest playing music—rocking skinny jeans, poor pockets and a “die free” mentality. The mentality stuck. As Next Creative’s in-resident nonconformist, Aaron imposes frank and original ideas into everything he touches. He lives out a conviction that great design is built on empathy and transparency, and he brings both in spades. Aaron has spent most the last decade designing for clients spanning from nonprofits to bands, and from government agencies to breweries. He has no preference in who he works with. As long as they’re willing to try something cool and make some noise, so is he. 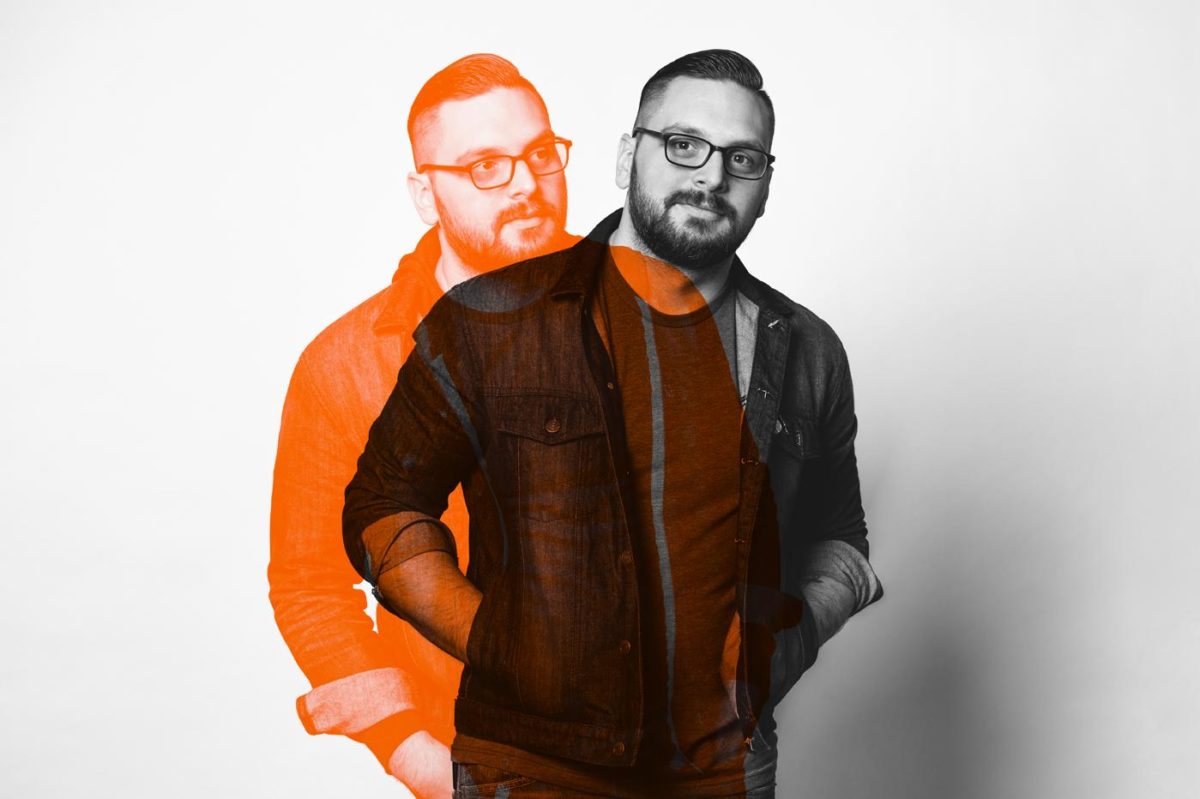 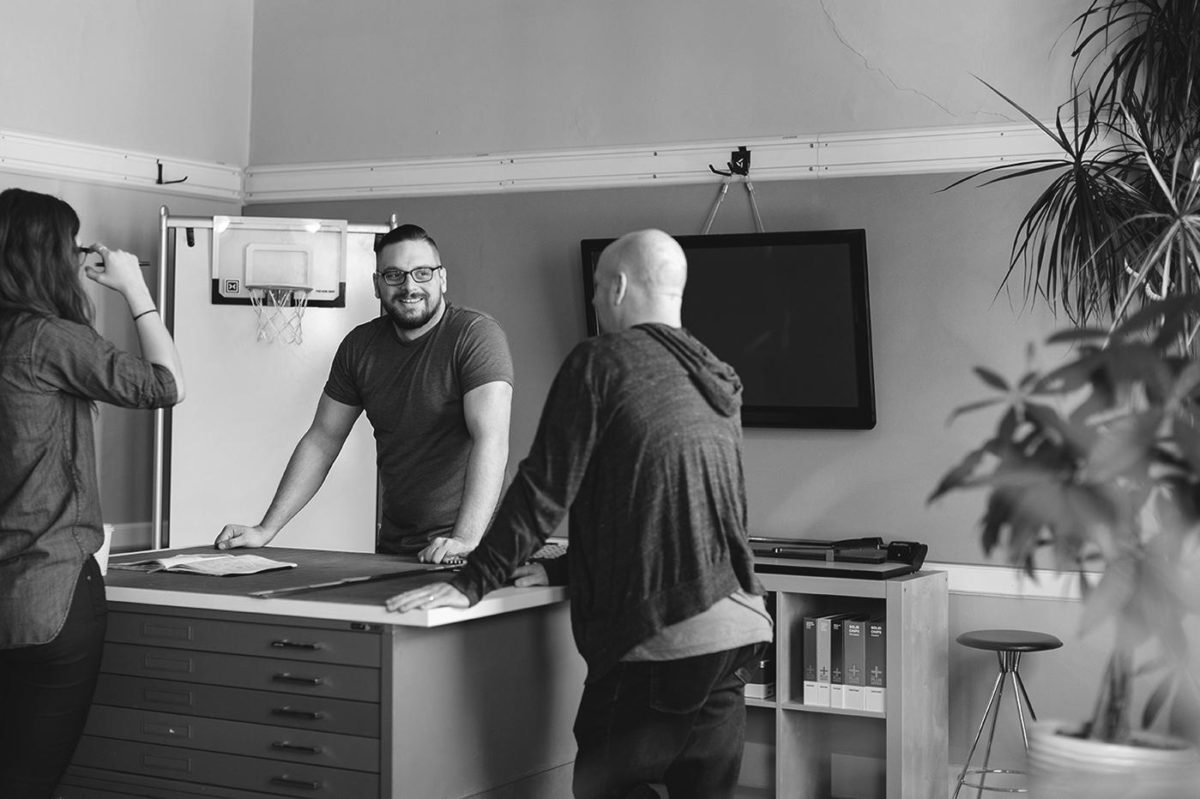